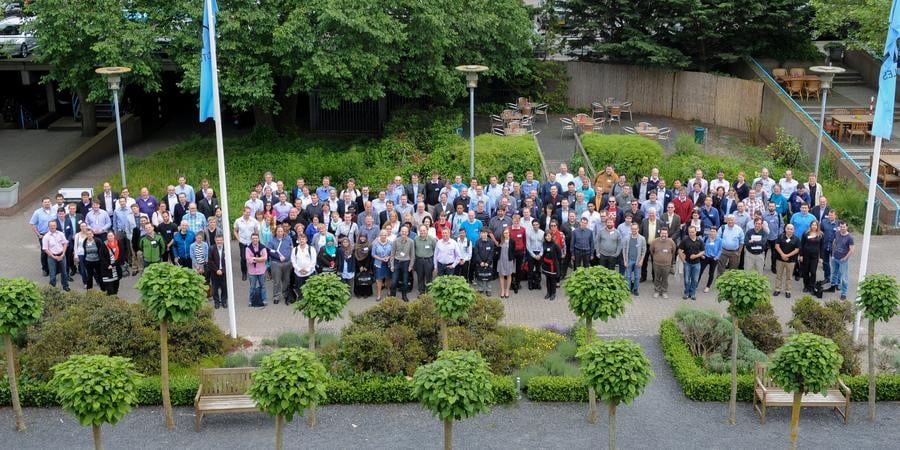 Title: Mechanism of Passive Membrane Permeability from Weighted Ensemble Simulations in the Cloud

Despite high in vitro potency, if a drug-like molecule cannot reach its biological target, it will be unable to perform its designed therapeutic function. Although active transport can be responsible for charged molecules entering certain cells, it is widely believed that passive permeation is the dominant membrane transit mechanism for most neutral drug-like molecules. Indeed, on the way to their target, all therapeutics must cross many biological barriers – whether epithelial cells lining the gastrointestinal tract, brain cells gating the central nervous system, or cell membranes for intracellular targets – yet a general understanding of membrane permeation remains a grand challenge of pharmaceutical development.

Experimental assays made from artificial membranes or genetically engineered cell lines are often used to measure membrane permeability in a pharmaceutical setting. However, such empirical techniques can only provide an estimate of the permeability coefficient and have no information on the microscopic details of the permeation process to guide the design of new molecules. Permeability predictors like qualitative structure-permeability models can infer permeability coefficients of new compounds through statistical analysis of pre-existing experimental data, but they also provide no mechanistic understanding to help guide rational drug design.

Computational methods based on the inhomogeneous solubility-diffusion (ISD) model have been developed that rely on thermodynamic parameters taken from molecular dynamics trajectory data. Unfortunately, even when the ISD model offers an accurate estimate for the permeability coefficient, it is still incapable of providing direct information about the permeation mechanism because it contains no information about the permeation pathways.

To bridge the gap between permeation mechanism and permeability coefficient prediction, we have developed a new kinetic model of passive permeability. This method combines the weighted ensemble path sampling strategy with elastic cloud computing in the OpenEye Scientific's Orion® molecular design platform for an efficient permeability prediction workflow. The output of the workflow includes an estimate of permeability coefficient, the top-weighted reactive permeation pathways, as well as analysis of the rate-limiting steps to gain insight into the permeation mechanism.

We compare our predicted permeability coefficients to experimental methods for a set of traditional drug-like molecules that obey Lipinski’s Rule of 5 (Ro5), and several molecules that fall outside the Ro5 as well. Implications for the use of this method as a computational assay will also be discussed.