OpenEye is pleased to announce the release of OpenEye Toolkits v2019.Oct. These libraries include the usual support for C++, C#, Java, and Python.

Proteins prepared in a particular state are essential as input to many modeling applications, such as docking with FRED or HYBRID, pose prediction with POSIT, identifying favorable and unfavorable waters with SZMAP or free energy calculations using molecular dynamics simulations. The 2019.Oct release introduces Spruce TK, which generates such protein structures from experimental biomolecular structure data.

Users can easily prepare proteins using either C++ or Python APIs (see OEMakeDesignUnits), where the output of the file is the OEDesignUnit class and is serialized to a new OEDU file format. The prepared system is componentized into molecular categories including protein, ligand, nucleic, solvent, and many other molecular types common to biomolecular experiments. By default, hydrogens are added to systems using a tautomer search for any ligand, cofactor, or other non-standard residue molecules. In addition, the system is split into distinct biological units, and all final design unit structures are superposed into the common frame of reference of a parent structure. For more details, see Spruce theory.

Spruce TK has been tested across a broad range of industry-relevant targets. It has been used in virtual screening and molecular dynamics simulations in Orion, as well as to prepare structures for loading into the MacroMolecular Data Service (MMDS).

Substructure search capability in OEChem TK has been improved, allowing users to search tens of millions of molecules in seconds. OEChem TK uses a screen-based approach to accelerate the search process. Screens – bit vectors encoding global and local features of molecules – are prebuilt and can be used to rapidly eliminate structures that could not be matched to a query molecule. Only molecules that pass the screen are subjected to the computationally more expensive atom-by-atom matching for validation. OEChem TK provides three types of built-in screens based on the source of the query molecule: MDL, SMARTS, and Molecule. All screens are rigorously tested using diverse sets of queries and multiple molecular databases to ensure that they do not eliminate true positive matches.

The new multi-threaded substructure search can be performed in two modes: in-memory and molecule-database. The in-memory mode provides the fastest way to search a dataset, but it is memory-intensive as it holds both screens and molecules in memory. The molecule-database mode keeps only the screens in memory; only molecules with unmatching screens have to be loaded into memory. This method can be slower but uses significantly less memory, allowing users to search larger datasets. 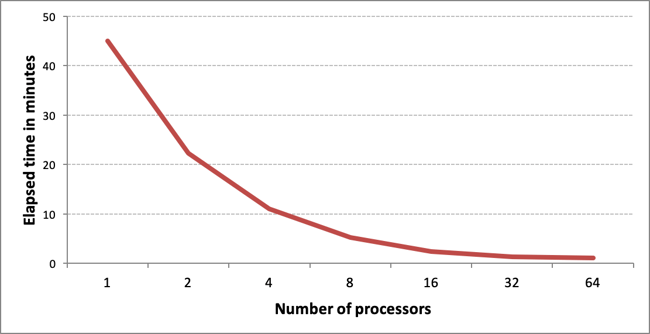 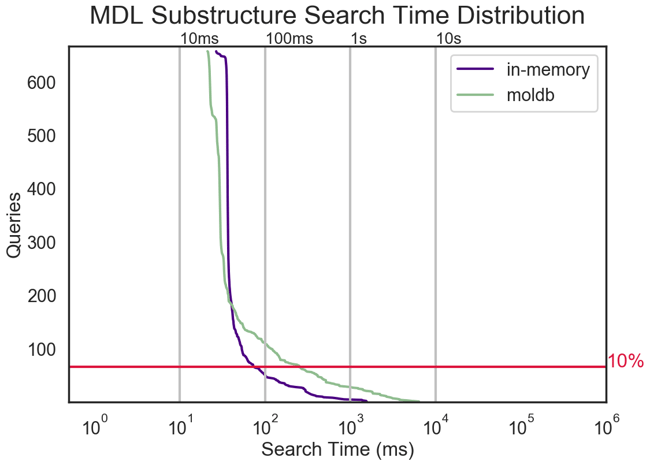 The 2019.Oct release incorporates the SMIRks Native Open Force Field (SMIRNOFF), a small molecule force field from the Open Force Field Initiative, into OEFF TK. The force field can handle almost all pharmaceutically relevant chemical space. SMIRNOFF differs from traditional force fields mainly in the data representation of the chemistry. It uses extended SMARTS strings for parameters instead of atom types, greatly reducing the number of interdependent parameters. It currently implements the functional form of the AMBER force field, but the Open Force Field Initiative is actively examining improvements to this. The most up-to-date versions of SMIRNOFF will be included in OEFF TK whenever possible.

OpenEye Toolkits v2019.Oct are now available for download. Existing licenses will continue to work, but if a new license is required, please contact your account manager or email sales@eyesopen.com.