OpenEye is pleased to announce the release of OpenEye Toolkits v2018.Oct. These libraries include the usual support for C++, Python, C#, and Java. 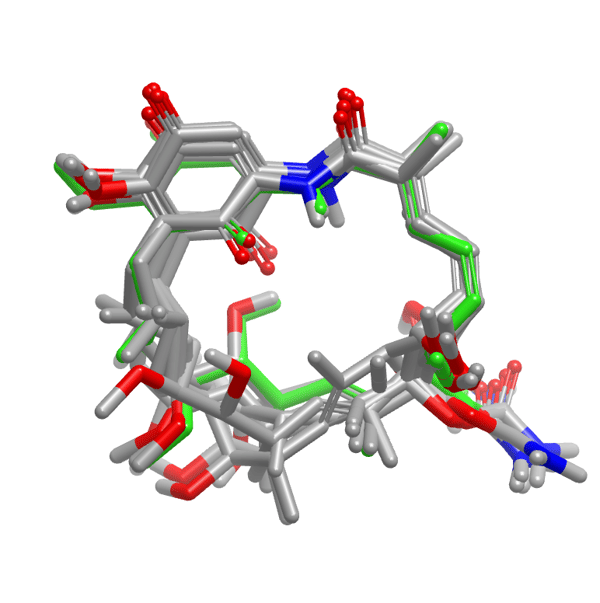 Previously, FastROCS TK was only available in Python. This release extends support to C++ and Java. All classes, functions, and constants are now available in C++, Java, and Python. Additionally, users running FastROCS TK on Tesla GPUs will see a 10 - 30% speed-up over the previous version, depending on the system.

Example of generating an ensemble of biologically relevant tautomers

This release provides a new API to cover each of these use-cases. The algorithm has also been improved to handle memory usage in cases where there are a large number of possible tautomeric forms.

OpenEye Toolkits v2018.Oct are now available for download. Existing licenses will continue to work, but if a new license is required, please contact your account manager or email sales@eyesopen.com.


About OpenEye Scientific
OpenEye Scientific is a privately held company headquartered in Santa Fe, New Mexico, with offices in Boston, Cologne, and Tokyo. It was founded in 1997 to develop large-scale molecular modeling applications and toolkits. Primarily aimed towards drug discovery and design, areas of application include: